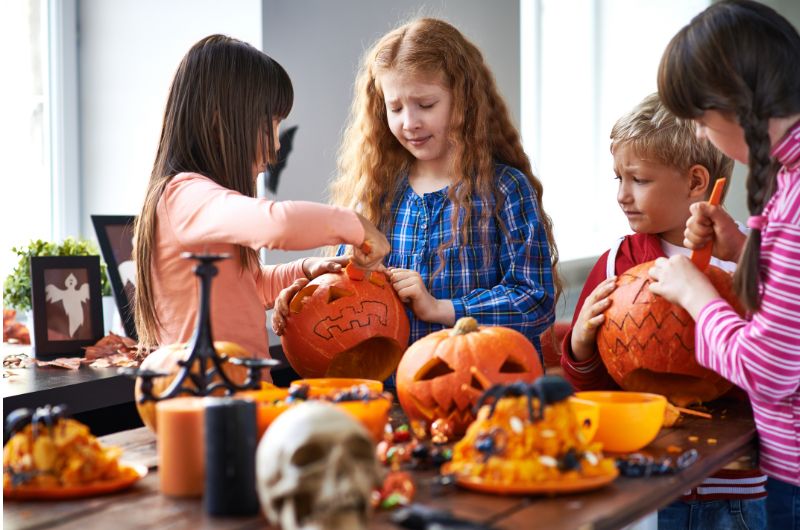 Every October, the same game: a poor pumpkin is tracked down in the middle of its protective canopy of leaves and thrown onto a kitchen table, where first the top of its skull is removed and then its guts are taken out with a spoon

But why all this? And what do pumpkins have to do with it? Why not papayas or button cherries?

Where does the Jack O'Lantern come from? 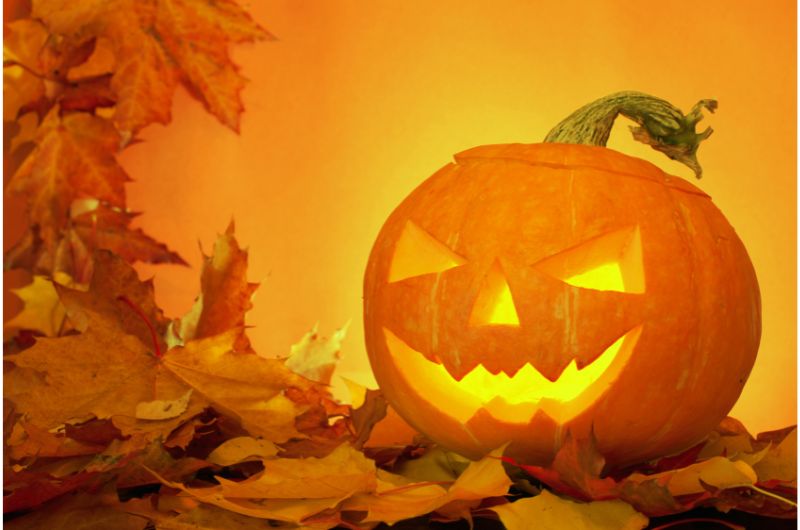 It is also called Jack O'Lantern, which means "Jack with the lantern". Originally, large turnips were used for it. In Ireland and Britain, it has long been a tradition to carve lanterns out of vegetables. Then, in the course of colonization and settlement of North America, the Irish emigrants came across the impressive pumpkin fruit. This is much easier to carve and also provides more space for candle and grimace. At first, they still symbolize autumn in North America. But soon the broadly grinning pumpkin face is the best known mascot of the Halloween festival.

The story of Jack and how he tricked the devil 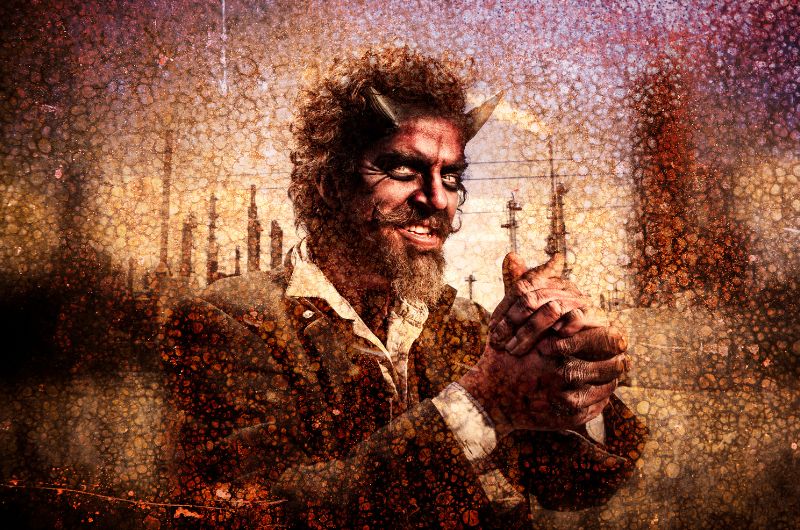 Pumpkin Face owes its name to an old Irish tale. In it, the devil appears to a miserly blacksmith named Jack in the pub on the eve of All Souls' Day. The Prince of Hell generously offers to pay for the miser's last drink in exchange for Jack's soul.

When the latter agrees, the devil quickly turns into a sixpence coin (the usual price for a beer at that time), which the blacksmith just as quickly makes disappear into his wallet. The transformation back is impossible for Lucifer, however, because Jack keeps a silver cross in his wallet.

Jack negotiates a reprieve of ten years with the harried Beelzebub. When the demon returns after the agreed ten years to claim Jack's soul, the latter asks the devil to pick him an apple. Now, instead of chasing the insolent Jack to hell with his trident, the quite merciful Satan actually climbs the apple tree. The blacksmith hastily carves a cross into the trunk, so that the clumsy representative of Hell is trapped once again.

This time he manages to negotiate a total acquittal. When Jack removes the cross from the tree, the helpful devil takes his leave, never to be seen again.

How Jack got his lantern 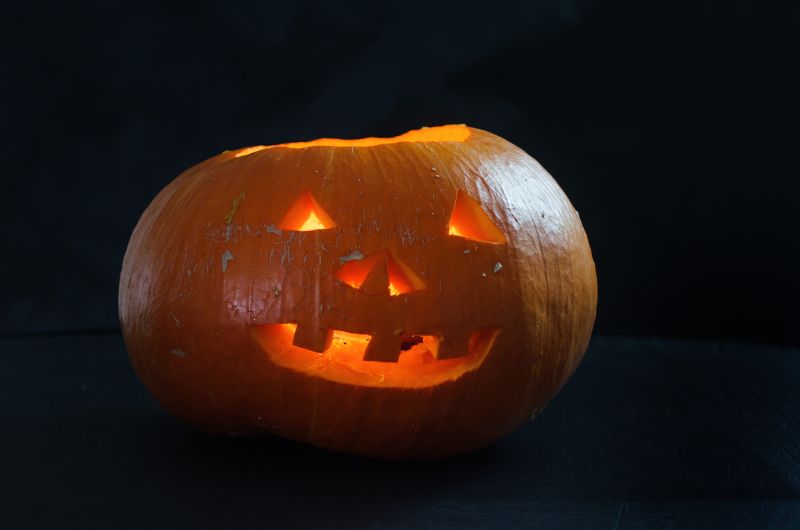 But for Jack it remains only half a victory. For when he dies, he is rejected at the gate of heaven. He led too bad a life after all. He then asks to be let in at the gates of hell, but is again turned away. After all, the devil has made his promise never to take Jack's soul.

And a devil keeps what he promises. But out of pity (a real devil) he gives Jack a glowing coal, fresh from the hellfire. This he puts Jack in a turnip, which he carried as provisions with him. Since then he walks with this turnip lantern between the worlds.

Other versions tell that Jack seeks the gate to hell with his lantern after the devil has insulted him. Probably to ask him to the door and settle the matter like men. 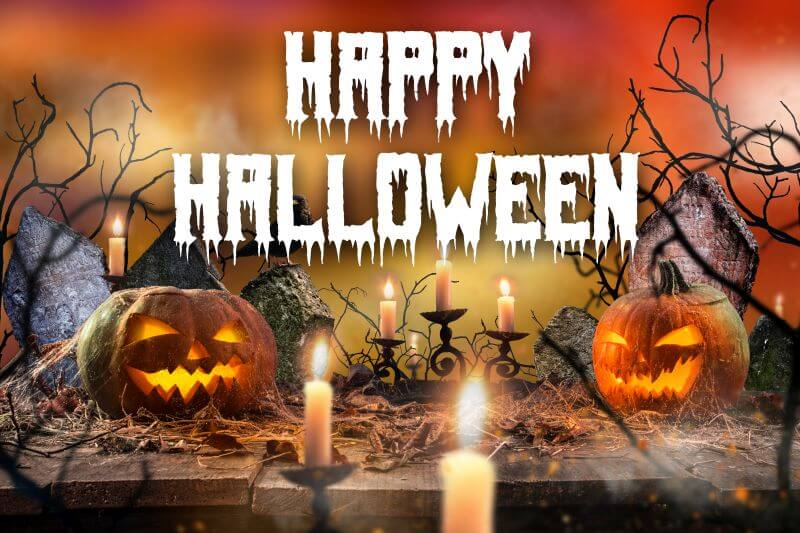 Here you will find craft tips, recipe ideas & make-up instructions for Halloween and any other scary occasion.