What you should know about Candy Corn

Candy corn is a traditional U.S. candy of the Halloween season.

The name is primarily derived from the colors used in the cone shape. It is divided into a lower yellow section, an orange center and a white top. The colors are supposed to symbolize the different degrees of ripeness of corn kernels. 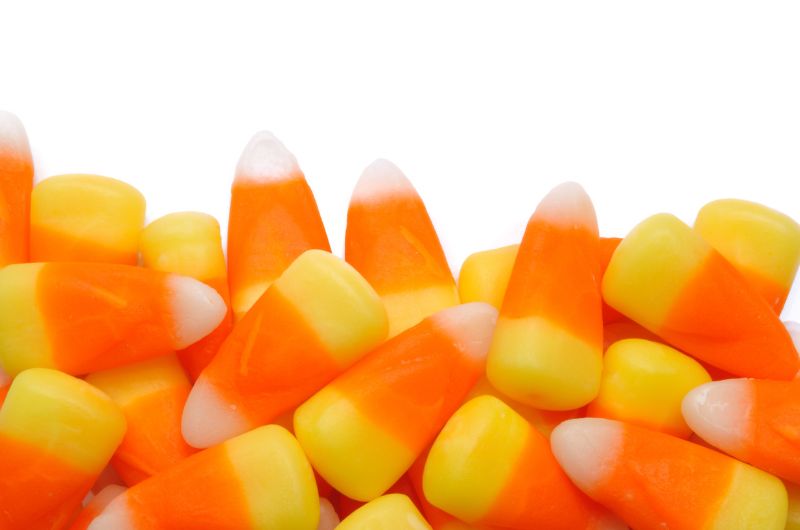 Who invented the candy corns?

Although the exact origins of candy corns remain unclear, most sources point to a certain George Renninger, who is said to have invented the candy in the 1880s while working for the Wunderlee Candy Company. At the very least, Wunderlee was the first company to produce candy corns in large quantities.

At that time, however, it was still called Chicken Feed. In the years that followed, the Goelitz Confectionary Company (forerunner of today's Jelly Belly Candy Company - see also the article on National Jelly Bean Day on April 22) replaced Goelitz as the leading manufacturer on the U.S. market. 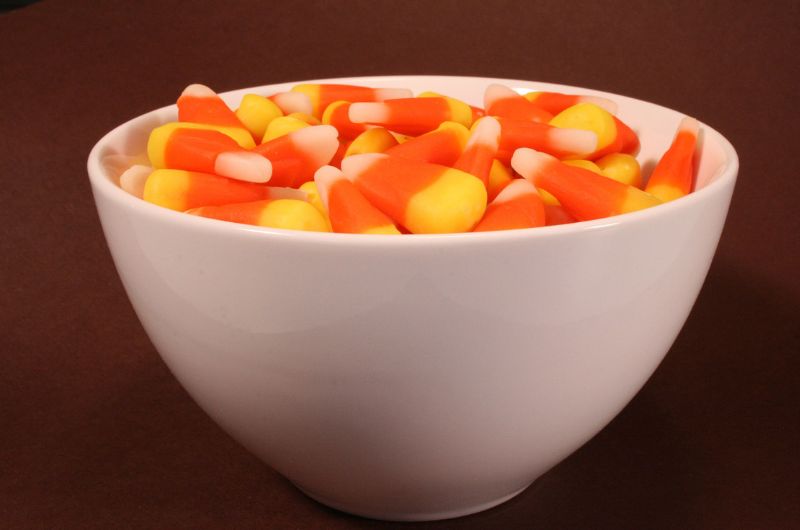 What are candy corns made of?

Apart from these rather symbolic external features, candy corn has relatively little in common with real corn kernels. Not only is the candy about three times the size of a corn kernel, but it consists primarily of sugar, corn syrup, carnauba wax, various colorings and binders.

The primary ingredient, however, is actually sugar, and nutritionists have found that 19 candy corns contain about 28 grams of sugar, which is equivalent to the sugar content of a bottle of Coke. Healthy is somehow different.

How do you make candy corn?

Although most of the steps are done by machine today, both the recipe and the process have remained the same at their core. Originally, candy corns were made by hand and the semi-liquid mass of ingredients used was poured into molds.

Each color required its own mold, so the process had to be repeated a total of three times. This method is still known today as Corn Starch Modeling on the North American continent.

How popular are candy corns in the USA?

Very popular is actually an understatement. According to the NCA, over 9000 tons of the candy are sold in the United States each year. If you extrapolate this, it adds up to over 9 billion individual Candy Corns.

Aside from this quantitative aspect, however, it should also be noted that the candy seems to divide the country's population into two major camps. While one half of the population adores candy corns, the other half strictly rejects them.

Are candy corns only available at Halloween?

No. Even though the three-colored candy is an integral part of the U.S. Halloween tradition, candy corns are now available year-round and in many different colors, flavors and shapes.

One of the most popular alternatives are the so-called Indian Corn, which has a chocolatey flavor due to the use of cocoa powder. Other holidays such as Christmas and Easter are now also served with their own candy corn products.

What is the right way to eat a candy corn?

In fact, there seem to be preferences as to how Americans prefer to eat the candy. According to a 2013 nationwide survey of 1335 adults by the NCA, 46.8% eat a candy corn whole.

Unfortunately, not forever. Here again, the NCA provides a few lines. According to this information, an opened package of Candy Corns will last between three and six months. The contents of a sealed package should even last up to nine months.

Here, too, the taste tends to flatten out over time. In the USA, a joke by standup comedian Lewis Black is circulating in this context, stating that the first production of the candy is still in circulation.

Unlike many other entries in the candy holiday calendar, the origins or background of National Candy Corn Day are relatively well documented.

Specifically, this occasion can also be traced back to the National Confectioners Association (NCA), which, as the national interest group for the U.S. candy industry, is responsible for a whole series of so-called Candy Holidays in the land of unlimited opportunity.

However, for the majority of the NCA holidays, there is virtually no concrete information about a possible founding year or a reason for the chosen date. 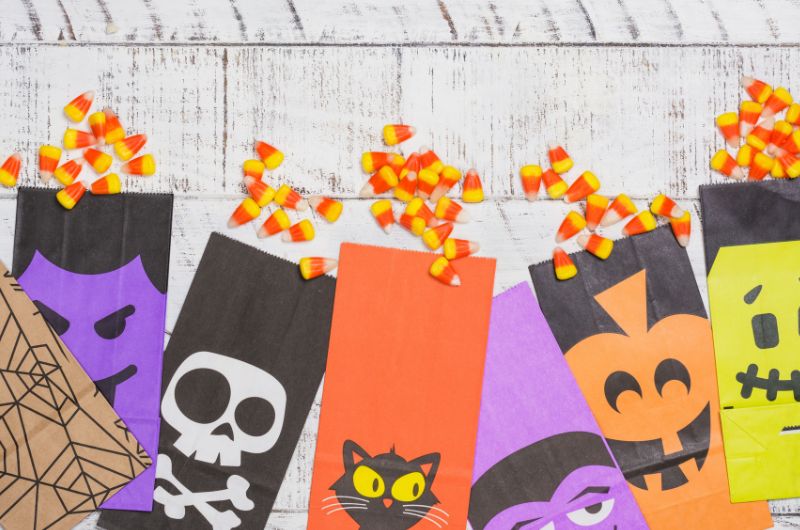 Why does the U.S. day of honor for candy corns fall on October 30?

Despite this lack of justification for the chosen date, the reference to Halloween and its nationwide popularity naturally yields an explanation for today. October 30.

Whether it beyond that however a contentwise connection to the likewise today in the USA committed National Checklists Day) and/or the Haunted Refrigerator Day or with us in us Germany celebrated day of the Kinnkraulens seems to have it in any case nothing to do. At least I could not find out anything in the course of the research for the present contribution in addition. But that should not bother most US-Americans very much.

With that in mind, bon appétit and a great National Candy Corn Day to you all. Whether in the United States or anywhere else in the world.